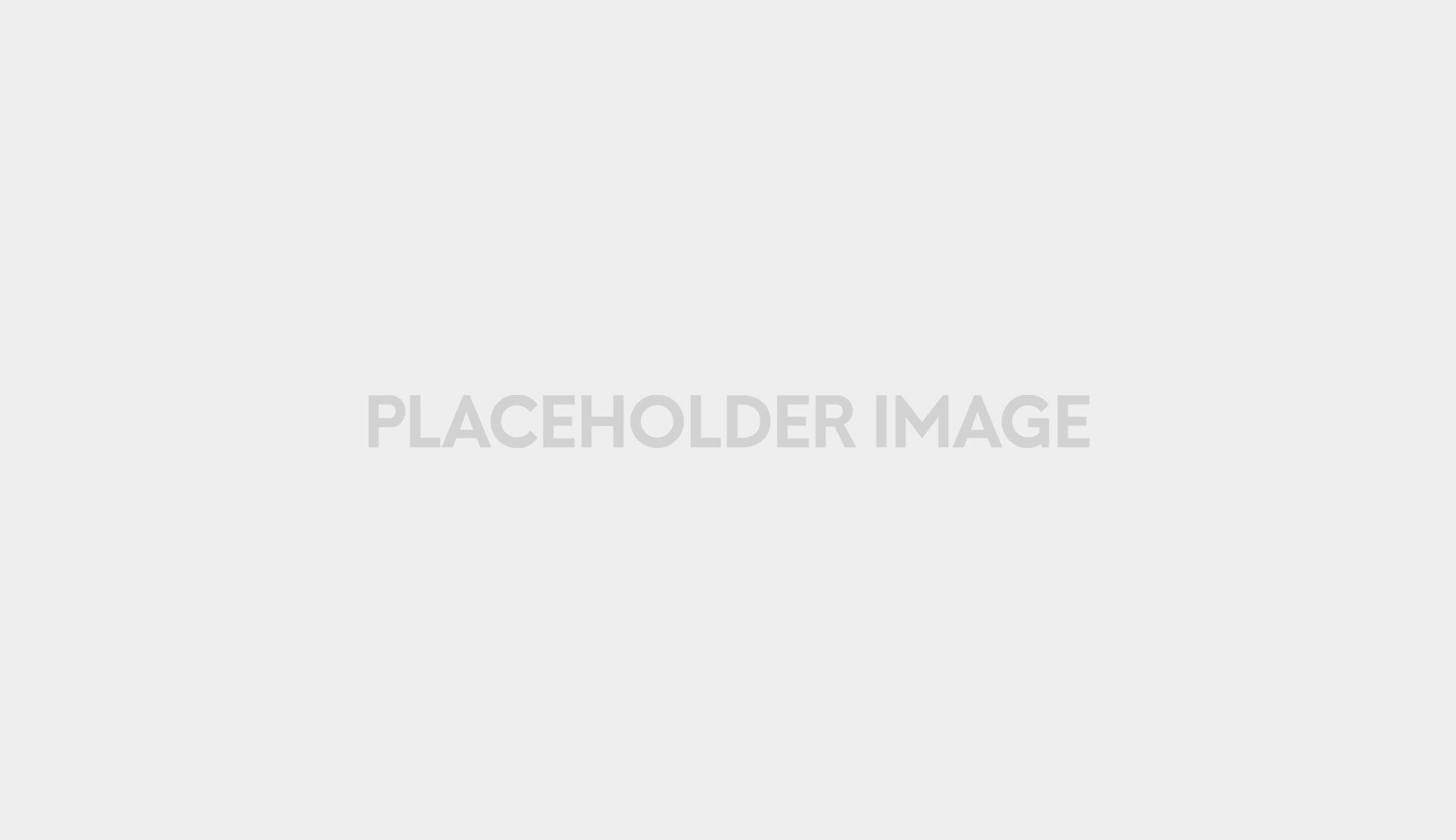 It was good logic, good, earthly, feminine logic, and if it satisfied her I certainly could pick no flaws in it. As a matter of fact it was about the only kind of logic that could be brought to bear upon my problem. We fell into a general conversation then, asking and answering many questions on each side. She was curious to learn of the customs of my people and displayed a remarkable knowledge of events on Earth. When I questioned her closely on this seeming familiarity with earthly things she laughed, and cried out:

“Why, every school boy on Barsoom knows the geography, and much concerning the fauna and flora, as well as the history of your planet fully as well as of his own. Can we not see everything which takes place upon Earth, as you call it; is it not hanging there in the heavens in plain sight?”

This baffled me, I must confess, fully as much as my statements had confounded her; and I told her so. She then explained in general the instruments her people had used and been perfecting for ages, which permit them to throw upon a screen a perfect image of what is transpiring upon any planet and upon many of the stars. These pictures are so perfect in detail that, when photographed and enlarged, objects no greater than a blade of grass may be distinctly recognized. I afterward, in Helium, saw many of these pictures, as well as the instruments which produced them.

“If, then, you are so familiar with earthly things,” I asked, “why is it that you do not recognize me as identical with the inhabitants of that planet?”